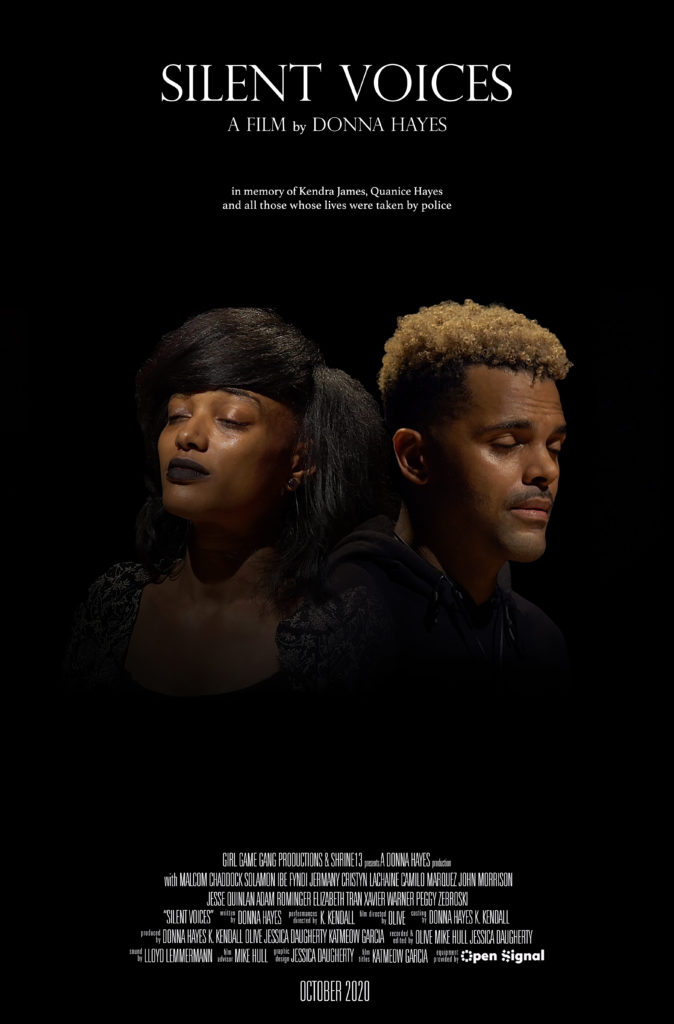 Join Rose City Rollers and the film makers for a premiere screening of a special, volunteer community created and supported film amplifying the once Silent Voices of 9 victims of Portland Police shootings.

Silent Voices, is a play written by Donna Hayes whose grandson, Quanice Moose Hayes (17 yrs old) was killed by police in 2017. The Creators decided to make the play into a film because of Covid. Hayes explains, “We hear on TV and in the media a carefully-constructed police narrative. We see in the ‘comments’ what people who never knew our children think about them, but we can’t hear our children tell their side of the story. I wrote this play so we can hear them. I speak for the silent voices.”