9/24 – Cinema Under The Stars with RCR: Say Anything 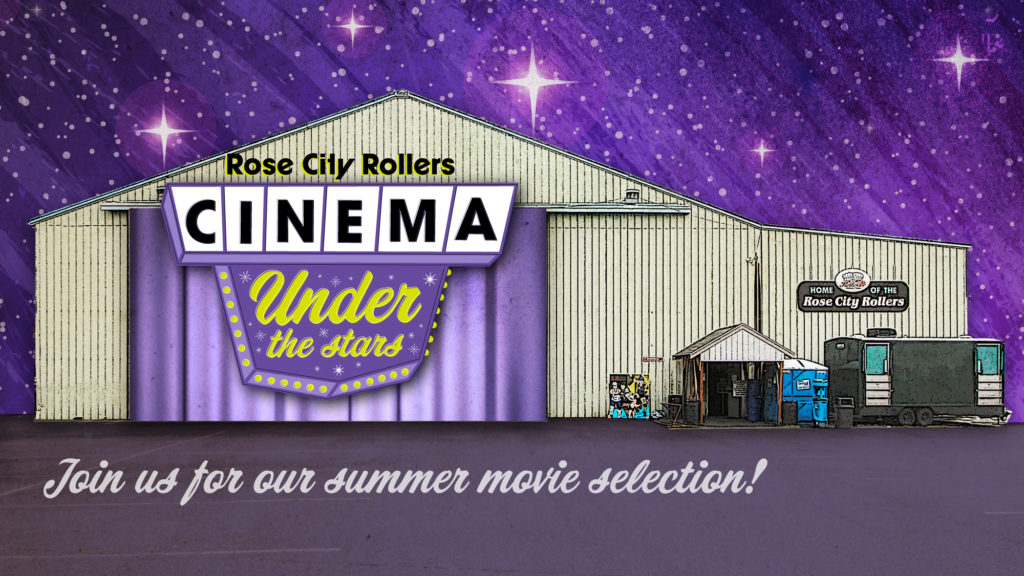 Join the Rose City Rollers for an evening of movie magic under the stars! September 10th – 12th we’ll be screening Say Anything… a 1989 American teen romantic comedy-drama film written and directed by Cameron Crowe in his directorial debut. The film follows the romance between Lloyd Dobler (John Cusack), an average student, and Diane Court (Ione Skye), the class valedictorian, immediately after their graduation from high school.